Cubescape is a cross between a computer game within a real-world room environment, and a piece of interactive fiction which evolves as you play. We design, build, and sell Escape Rooms that operate autonomously - no game masters required! This massively lowers the operational costs and sees our rooms amongst the highest profit per square metre of any entertainment system.

As the exclusive provider to Funlab (parent company of Strike Bowling), our first room opened to the public in 2016. By the end of 2017 we had five rooms covering two games, in four locations across two states. By mid-2018, every one of those numbers had increased again.

In 2020, we're transitioning the company to a new chapter in its story. And now, that chapter is underway! Please check out The Curium Experience for more details or to book your team in for an experience they will never forget! 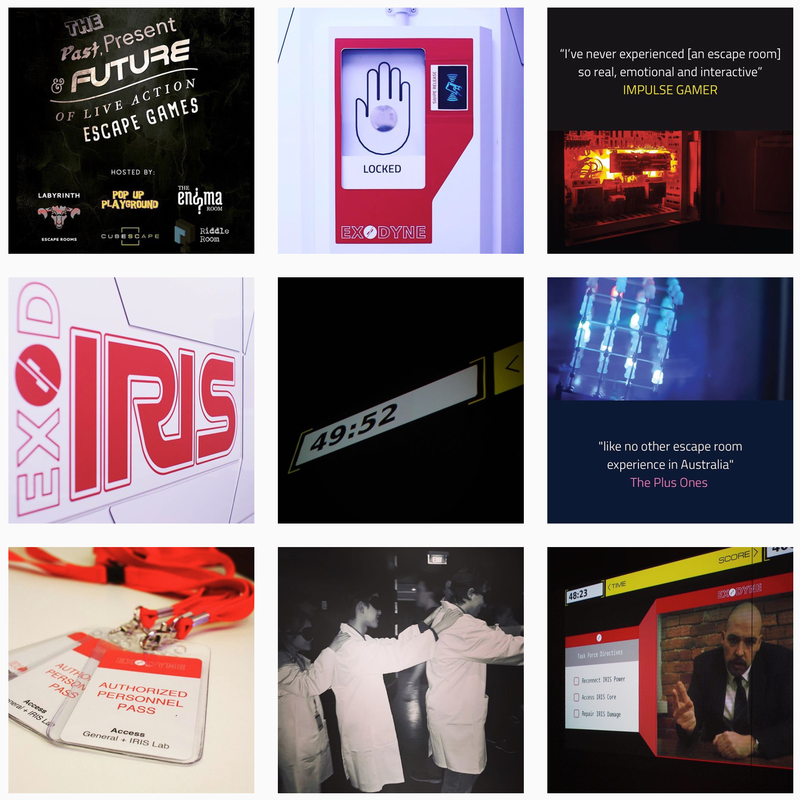 Along the journey from design to build, we were invited to speak at the 2015 Penny Arcade Expo in Melbourne, where we collaborated on a massive audience participation Escape Game. And in early 2016 we started running players through our first game - "Shutdown". 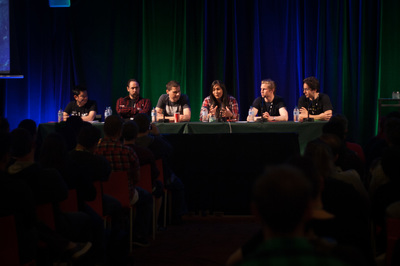 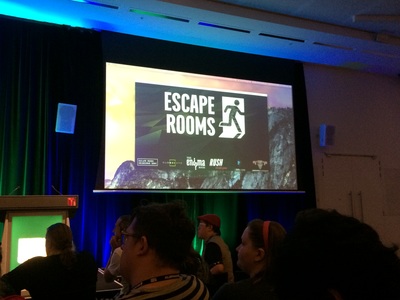 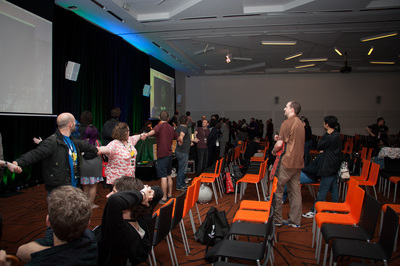 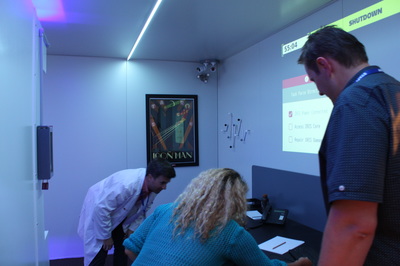 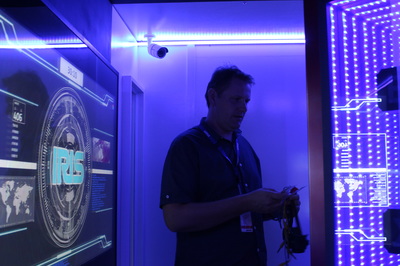 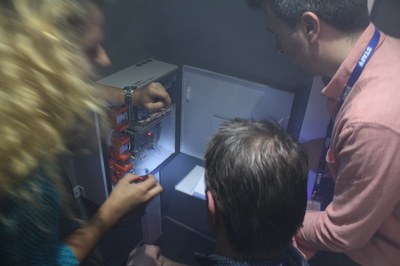 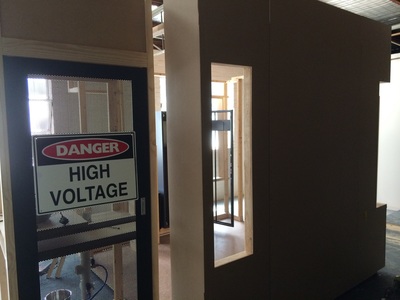 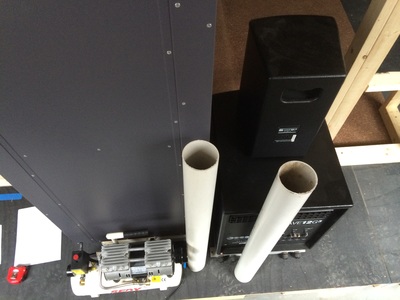 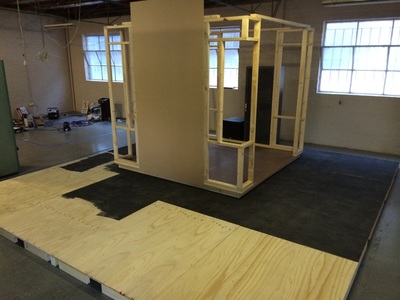 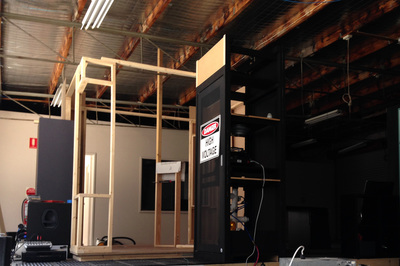 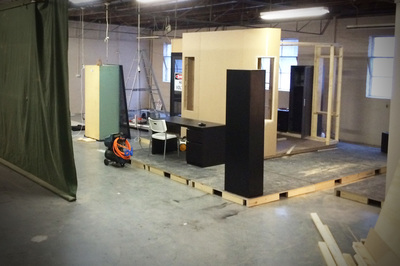 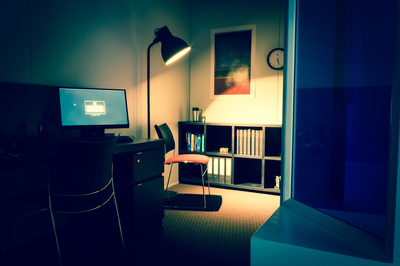 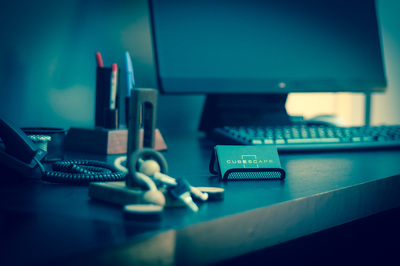 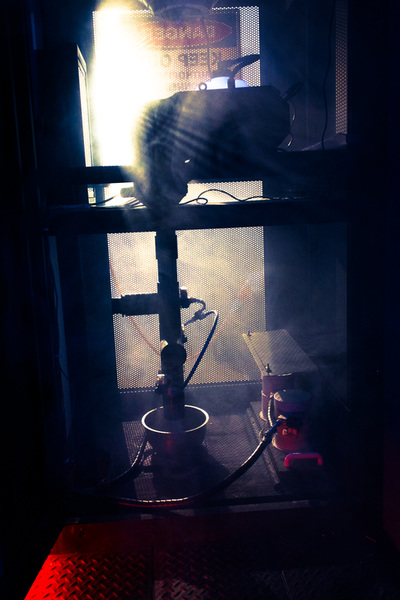 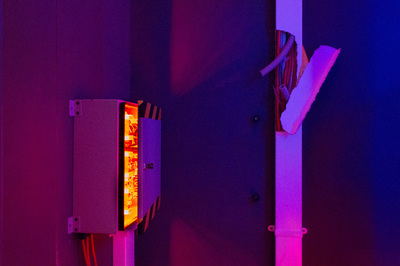 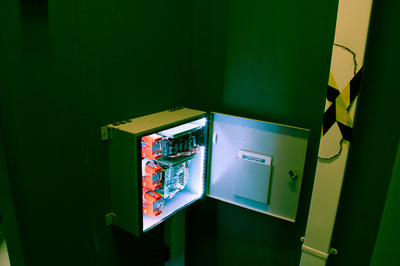 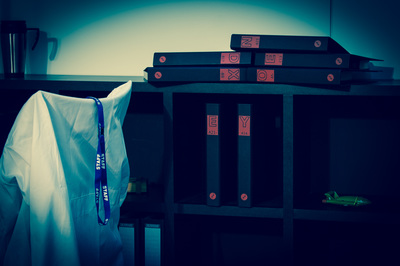 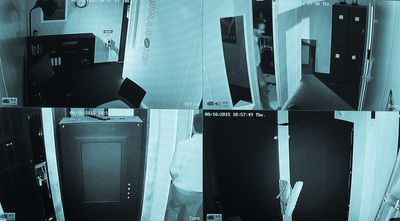